Home » The Benefits » Cases and testimonials 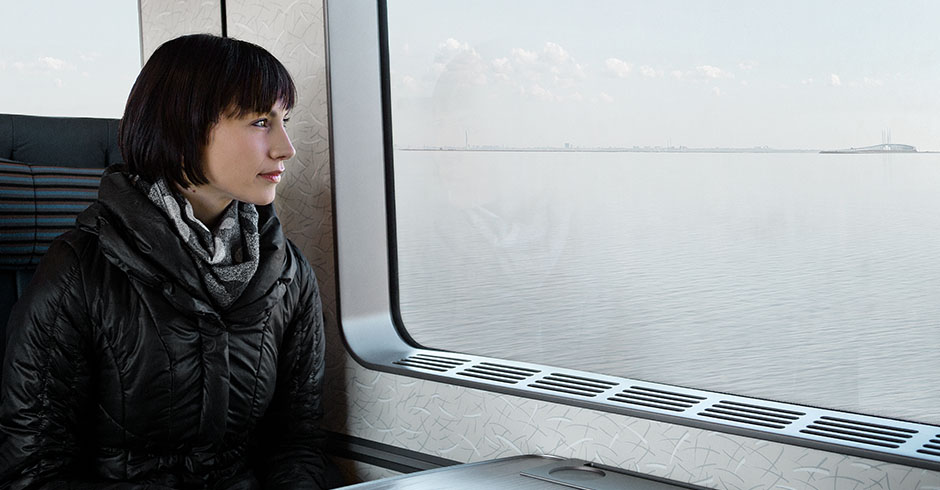 GREENSPEED IS IN FLEET WIDE OPERATION IN DSB

The Danish Railways (DSB) has been running with GreenSpeed DAS since March 2012 and the equipment is installed on 215 units representing 75% of the entire DSB fleet and covering DMU’s, EMU’s as well as diesel locos and double decker control cars. The last 25% will be installed in 2013 and 2014 once the IC2 and IC4 trains from AnsaldoBreda will be in commercial operation.

CEO of DSB, Jesper Lok, (see video on the left) is very enthusiastic about the system and in May 2013 he announced that energy
efficiency is now one of the key elements to bring DSB back into a positive bottom line. The top management of DSB is aware of the
added value that GreenSpeed brings to improved timetable planning and enhanced customer experience. Cubris is therefore
continuously developing GreenSpeed add-ons at request of DSB.

SUPPORTED BY DRIVERS AND UNIONS

Cubris is proud to say that GreenSpeed is co-developed with
drivers, driver instructors and representatives of the drivers’
union in DSB. It is vital for us to have the confidence and support
of the drivers for the GreenSpeed system. 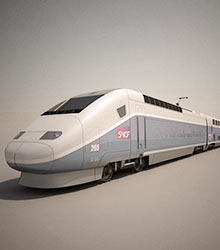 Before the commercial introduction of GreenSpeed, a prototype called GEKKO was developed in cooperation with DSB and SNCF. Tests have been conducted on French commuter and intercity trains as well as TGV and freight locomotives.

We involve the drivers

GreenSpeed is developed with and for the train drivers to assist their everyday work. We listen before we deliver – naturally.

We offer a range of products, integration levels and concepts.